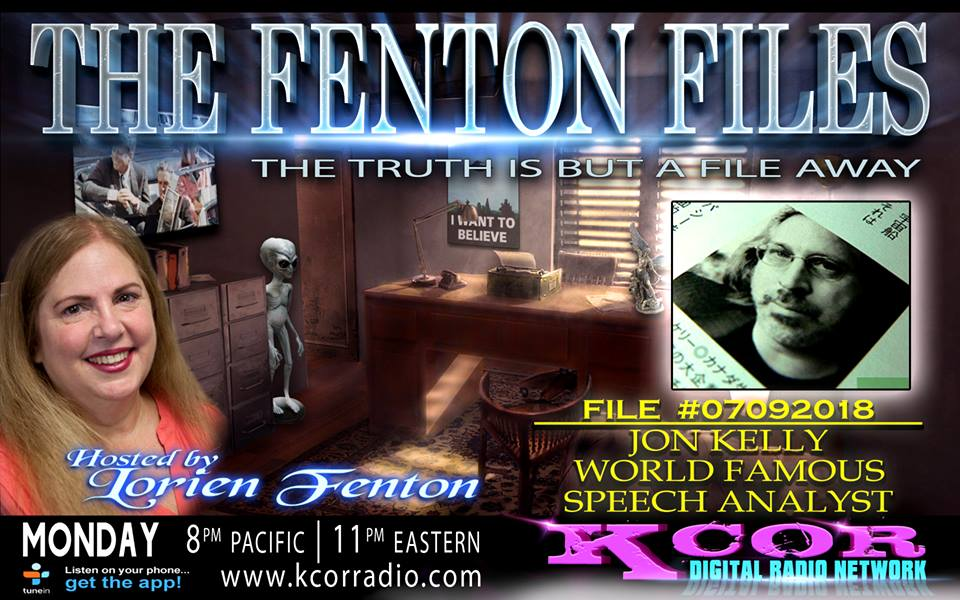 Vancouver, BC – Earlier this week NewsInsideOut.com’s Jon Kelly offered his reflections on Monday’s 2018 Russia-United States summit in Helsinki, Finland, from the perspective of a veteran investigative reporter who exposed the name of a Russian “Illegals Program” youth operative nine months before it was published in the Wall Street Journal. Host Lorien Fenton from KCOR’s The Fenton Files explored cognitive recalibration in the digital era with guest Jon Kelly including a rare public examination of nine audio permutations of the 2001 George W. Bush Inaugural Address during the July 9, 2018, broadcast.

In a background to “Assessing Russian Activities and Intentions in Recent US Elections” published January 6, 2017, by the Office of the Director of National Intelligence (DNI) the U.S. Intelligence Community cited the Russian Foreign Intelligence Service (SVR) “Illegals Program” for their role in reporting to Moscow about the 2008 U.S. presidential election. The most publicly visible of the “Illegals Program” spies is Anna Chapman whose involuntary disclosure identifying youth accomplice Tim Foley was published by this reporter nine months before a story in the Wall Street Journal confirmed that name.

The DNI background stated “Since the Cold War, Russian intelligence efforts related to US elections have primarily focused on foreign intelligence collection. For decades, Russian and Soviet intelligence services have sought to collect insider information from US political parties that could help Russian leaders understand a new US administration’s plans and priorities.”

Topmost in a list of bullet points the document highlighted “The Russian Foreign Intelligence Service (SVR) Directorate S (Illegals) officers arrested in the United States in 2010 reported to Moscow about the 2008 election.”

“The answer has to be yes,” he affirmed. “The “Illegals Program” story is only eight years old. It’s still part of that dynamic. We can’t ignore that it’s going on.”

Turning to Monday’s 2018 Russia-United States summit the independent clinical analyst reflected “Whatever hopes for diplomacy that we are upholding (where President Trump has a meeting with President Putin) there’s hope for global peace riding on those meetings too.”

However, the veteran investigative reporter cautioned “We can’t ignore the hope for peace, but at the same time let’s not have too rosey-tinted an approach to these questions. Obviously there are spy operations as recent as the 2010 “Illegals Program”.”

Message to Kim: Character Trumps Nukes and Spies in Global Leadership Race with Jon Kelly on End of Days: The Michael Decon Program

Future is Granular: Cognitive Recalibration in the Digital Era with Jon Kelly on Late Night in the Midlands