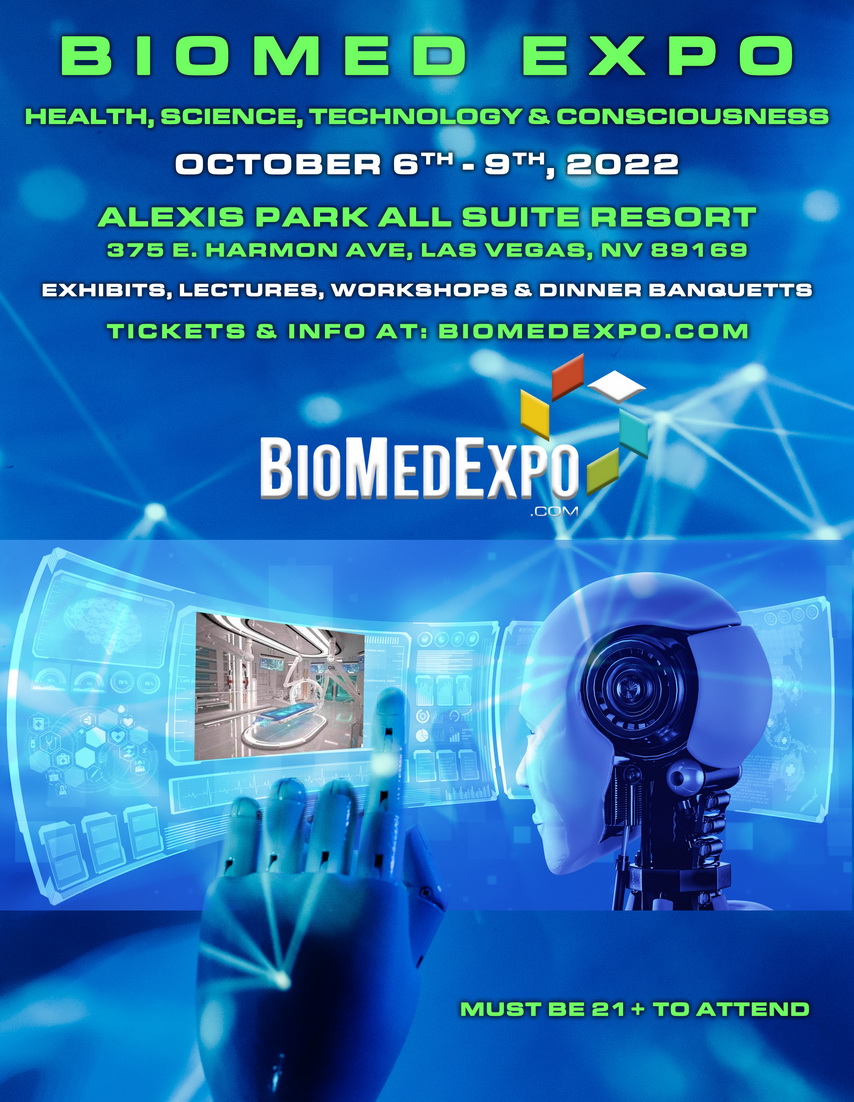 Alfred’s presentation will set out the multiple benefits of the Med Bed for a positive human future, and how the Med Bed launch can be successfully restarted this year along a positive organic Earth timeline.

The anticipated January 2022 date for the roll-out of this Secret Space program MedBed wellness technology that transforms your body to its optimal health using original DNA codes in your DNA is apparently being affected by external factors related to intentional military, financial, social conflict, to attempt destructive “Paradigm reset” along a negative timeline split, as predicted in Alfred’s book The Chronogarchy, the secret time travel power structure government. 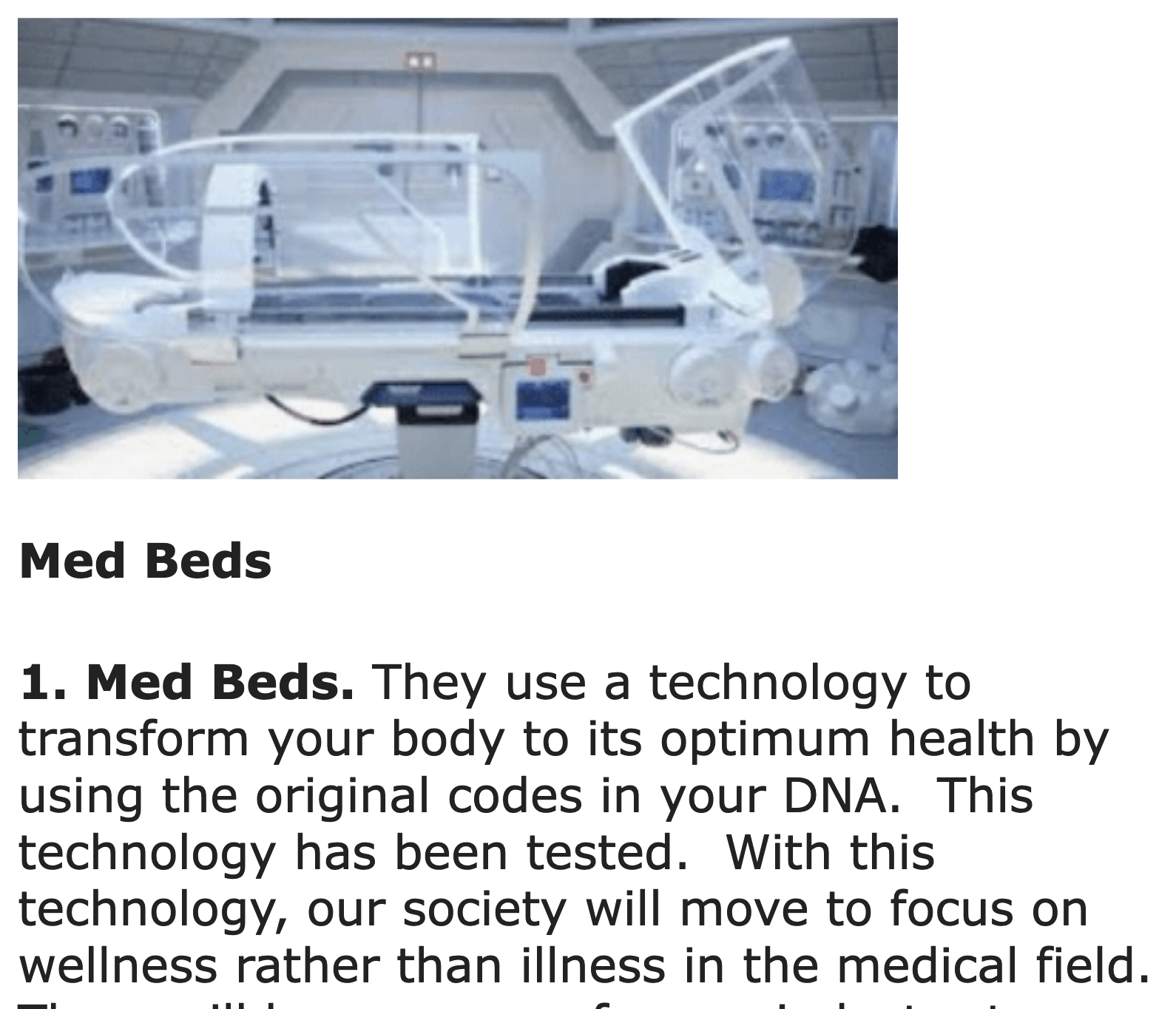 Alfred Lambremont Webre has a Certificate in Community Public Health from Harvard School of Public Health, earned as an Administrator of Brownsville, Texas Community Health Center in the Lower Rio Grande Valley overseeing 90,000 patient encounters per year in the mid-1990s.

Futurist Alfred Lambremont Webre is a change agent whose principal contributions have been (1) founding the science of Exopolitics through his 2000 book Exopolitics, (2) discovery of the Omniverse 2014 as the 3rd major cosmological body after the Universe and the Multiverse through which humanity understands the cosmos, as set out in his 2014 book DEO: Dimensional Ecology of the Omniverse, (3) promulgation of the Positive Future Equation [PFE] though which humans co-create a positive future on planet Earth, published in his 2017 book Journey, and (4) public exposé of the Chronogarchy, an interdimensional hidden power structure monitoring the time-space of Earth as its domain of influence, operating as a secret government using quantum access Time Travel technologies to carry out its operations and mandates.

A graduate of Yale University, Yale Law School and a Fulbright Scholar, Alfred has taught at two universities (Yale & U of Texas), served as General Counsel of the NYC EPA, War Crimes Judge, United Nations Outer Space & Peace representative, and directed the 1977 proposed Carter White House Extraterrestrial Communication Study while a Futurist at Stanford Research Institute. Alfred has been hosting on WBAI-FM and Vancouver Coop Radio and he has been featured on CBC, CBS, CNN, TruTV, PressTV, and other networks.

Alfred is Founder of Omniversity, a virtual learning Campus with Classes and Courses in Exopolitics, ExoSciences, PsiSciences, and Spiritual Sciences, and including the Secret Space program and subjects such as the Med Bed program.

Classes and Registration for Omniversity can be accessed at:

Alfred Lambremont Webre’s books are available wherever good books are sold and at: https://omniversity.us