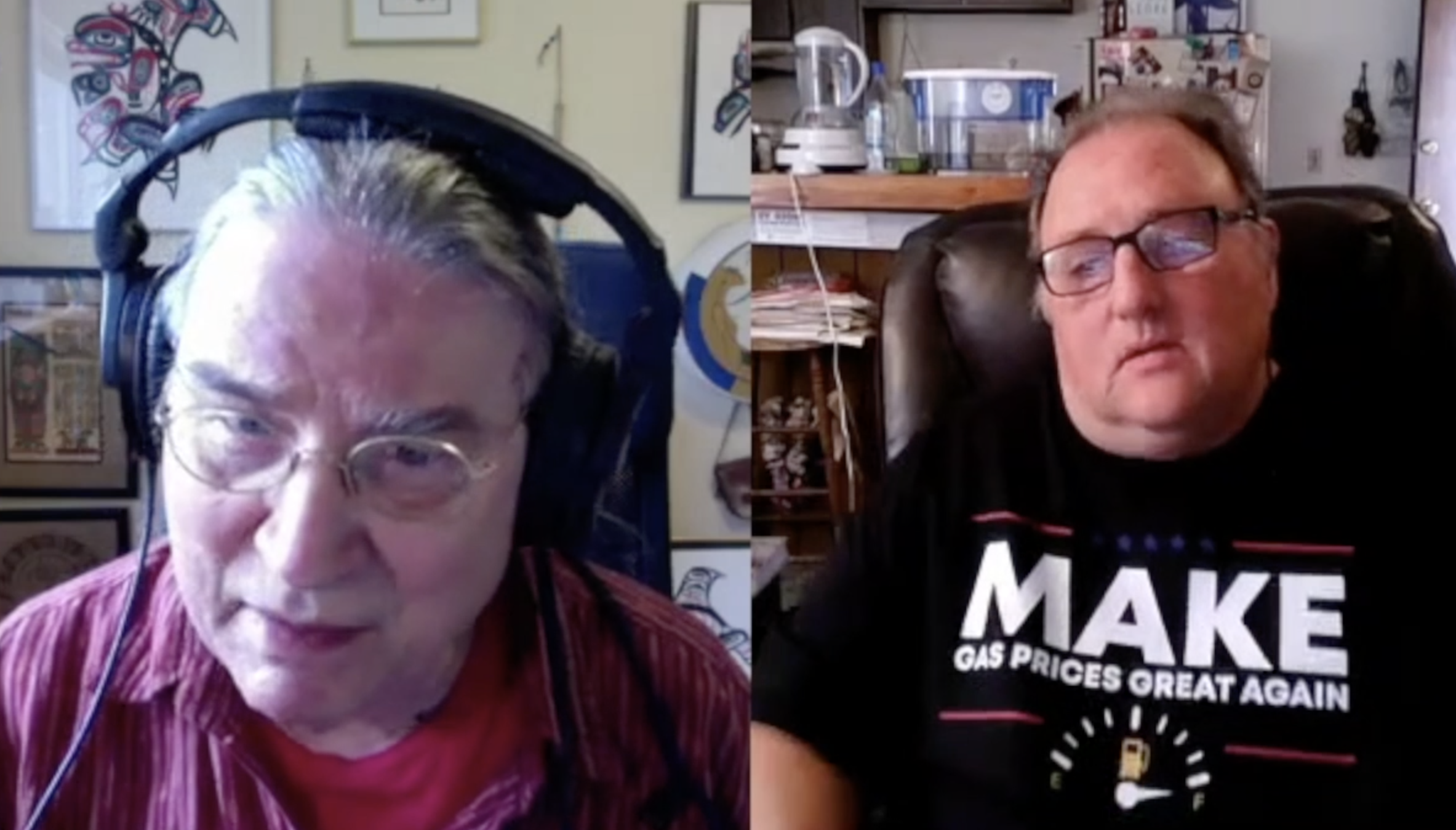 And I could be wrong because I recall that you had said that Elon Musk was a lizard. Did I get that wrong?

Yeah, he has a draconian soul.

Oh, draconian not a lizard.

Okay, but he okay. But he, there’s

been a bit and and the reason why I may have gotten it wrong is that all of his moves lately? Like on Twitter, he seems like he’s doing a lot of Trump moves. And Trump is a little is illusory,

right? He’s starting to align himself with Trump. Now I get that he’s still aligning himself with both sides of what the deep state on the space program, the satellites are surveillance and 5g satellites. That’s all that that that’s all. Deep State stuff, I think. Let me check on that. That’d be all deepsea Yes. But then he’s tired. But then he’s trying to align himself with the Trump group, which is basically trying to trying to take power from these evil Draconians that are in the positions of power and controlling things. So that they’re, they just, they, they don’t want to kill a bunch of humanity. They don’t want to force anybody to take the vaccine. And they don’t, they don’t want to make the food in the water and, and ship everybody and do all those things against humanity. They just want to rule humanity and they want to make it better than the other side. So everybody can think wow, they will people are out of the picture. Now it’s going to be good. Yeah, I won’t be it. I’ll just be better I won’t be good.

a little bit more, okay, now, now, Elon Musk is getting a favorable publicity on the mainstream media. So there’s all a lot of humans think he’s a good guy and he’s gonna do good things for humanity. But he’s gonna do some good things and some bad things but not the seriously bad things. 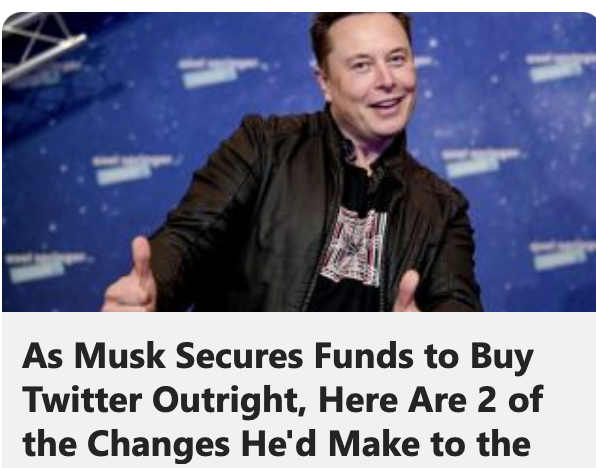 Yeah, I would say so.