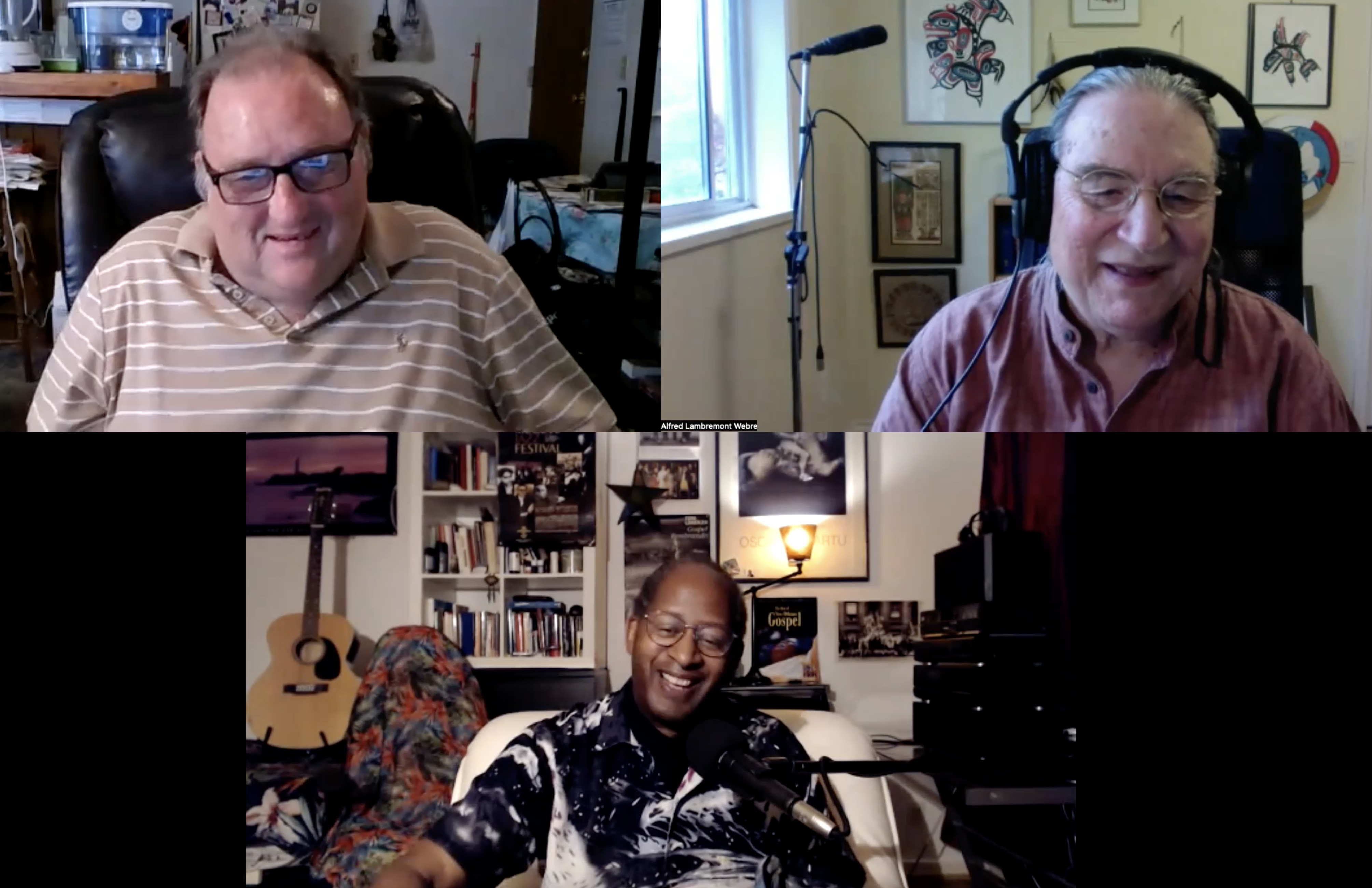 In this Panel, Gospel Singer Toni Lorenzo, who is based in Germany, Soul analyst Gary Peter Carlson, and Futurist Alfred Lambremont Webre discuss Soul Identity & Black Identity across broad spectrum of topics, ranging from Black identity and Leadership, to the Soul identities of the entities known as President Vladimir Putin of Russia and President Zelensky of Ukraine, and the Soul identities of American feminine leaders Kim Goguen and Kerry Cassidy of Project Camelot.

ALFRED: Toni, you are putting yourself out as a global spiritual leader, as is Kim Goguen. People requested that we asked Gary for a Soul reading about Kim Goguen.

GARY: Okay, I’ll tell you what I got on her, Kim Goguen. I don’t know how to pronounce her name right. But anyway, okay what the reading I get and I’ve asked several times and over a few days so I’m confident and I got the reading that they want me to have and that is she has a soul score of 32. She’s 5% done with her cycle third density. She’s in her third life in third density, very young soul. I guess she has 7x Bad karma which is real high. And she’s got 36x Good Karma, which is the second highest possible and they also so basically, she’s the typical young really young soul has a low soul star on a bad karma but she’s overboard on those two things more than other young souls. The other person you asked me to get a reading on was Kerry Cassidy who was interviewing her on the Project Camelot which is her company or whatever you call it. And what I get out of her is she has a soul score of 45. She’s a star seed three and a half. She’s got 2x Bad karma and she’s got the highest 37x Good Karma. Basically what I think’s going on with her is she made at some point, she worked with the reptilians so that her life in her Project Camelot would go better. And that was a mistake and she got a bunch of bad karma and a lower soul score, from that. She’s slowly raising her soul score backup. And maybe she will get rid of some of that karma before. She makes the individual ascension in around 2025 to 2029 and most likely the year is 2027. So she has to raise her soul score six points. It’s more than and she most likely will.

TONI: I’d like to say Kim Goguen is a very nice… How do you say anomaly… anomaly. It’s just someone who’s You see, every few months or every few years, there’s always going to be somebody that appears with higher knowledge and higher articulation. And this is beautiful to see that it’s an anomaly. It’s like a glitch in the Matrix. It’s somehow her bloodline and family line. more aware of the Deep State’s activities, Generations ago. And then and they made certain moves that certain children would be passed on. And Kim was the one to nine because she’s talking about things when it comes to money and the Dark State and who runs the money. Swerdlow said in two years, in 2024, we’re going to find out who runs the world. I don’t know, but I had an idea what he meant by that. But yeah,

I Check Your Soul with Gary Peter Carlson

Time Travel Portals and the Montauk Project with Stewart Swerdlow