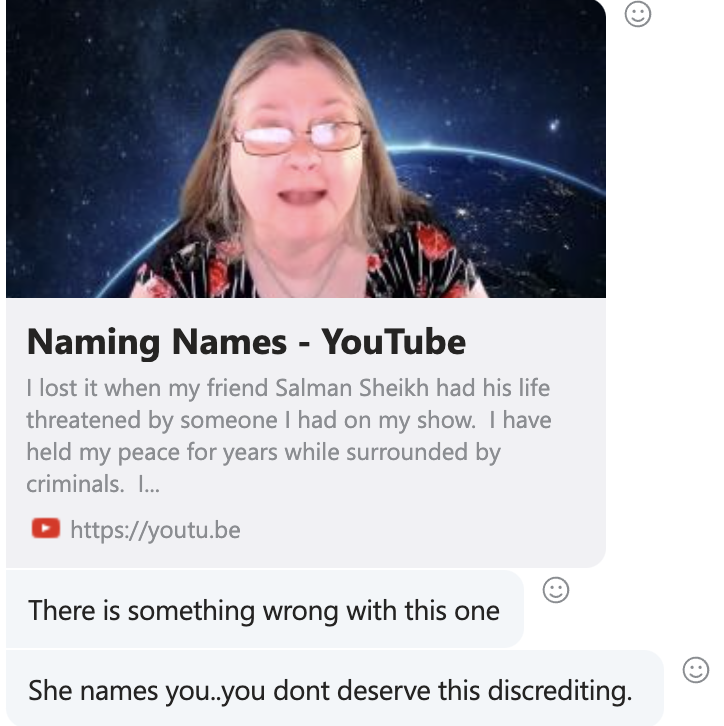 ALFRED: Thank you! I will take a look.  I have no recollection of any untoward incident with Penny Bradley. In Light and Life, Alfred 🙂❤️