You are here: Home / Archives for Jupiter 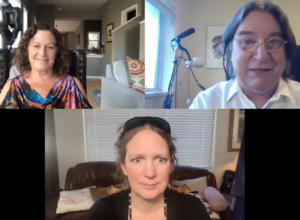 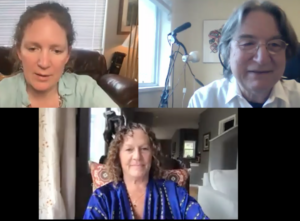 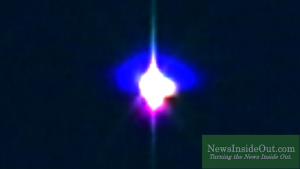 By Jon Kelly NewsInsideOut.com Vancouver, BC – An exclusive new video published to YouTube on July 1, 2015, reveals the planetary conjunction between Venus and Jupiter as seen in the western sky over Vancouver at 10:00 p.m. PST on the evening of June 30. Conjunctions between planets are relative phenomena of perception in which the […]