You are here: Home / Archives for mechanics 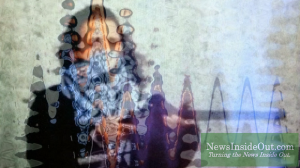 By Jon Kelly NewsInsideOut.com Vancouver, BC – An exclusive video posted to YouTube on October 23, 2014, offered analysis demonstrating involvement of at least one United States Navy SEAL in what was reportedly the CIA-backed contract killing of a Canadian Forces member at the National War Memorial in Ottawa on October 22, 2014. Speaking at a […]