You are here: Home / Uncategorized / EMERGENCE OF THE OMNIVERSE, a “highly important book to raise consciousness” about Accessing Spiritual Freedom. 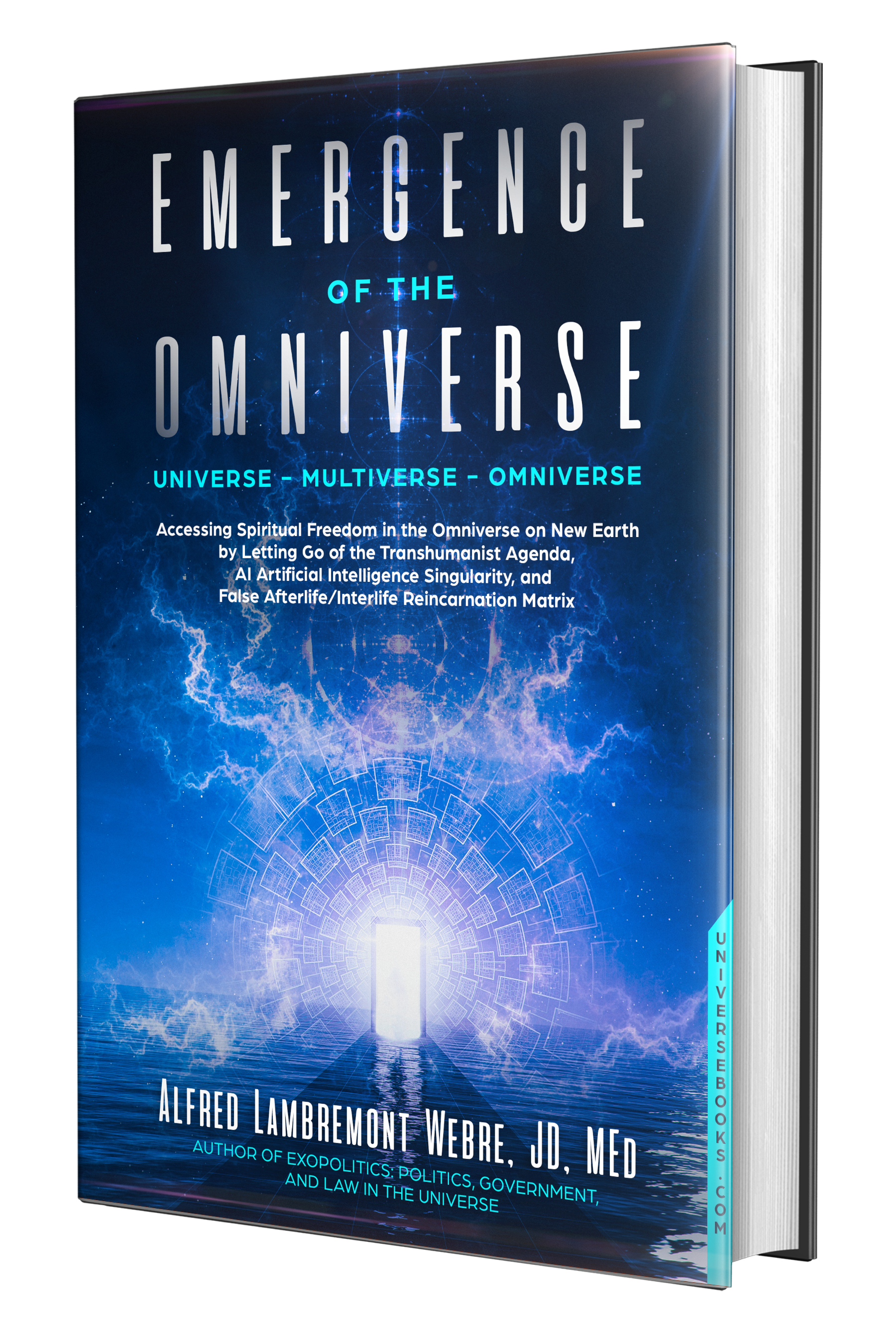 EMERGENCE OF THE OMNIVERSE, a “highly important book to raise consciousness” about Accessing Spiritual Freedom.

This book will be auto-delivered to your Kindle on Saturday February 29, 2020. Happy Leap Year!

Pre-Sale Review of EMERGENCE OF THE OMNIVERSE by UK DOWSER PENNY ARNOLD:
“Hi Alfred,
Thanks so much for your response to my message and I have checked out 3 questions relating to your book EMERGENCE OF THE OMNIVERSE and the levels I saw on my dowsing chart for all 3 were literally ‘out of this dimension.’ My chart has numbers from 0 to 100 (which I take as a percentage in this physical reality) and sometimes – which is happening more and more of late, I see my pendulum move onwards past 100% and it only stops at the 180 degrees level on my chart which I see as multi-dimensional.

My questions were :- 1) Show me the level of importance that this book is published at this moment in time. (180)

2) How much power does will this book have to help raise the consciousness of the humans who read it? (180)

Emergence of the Omniverse (2020) is one important tool of liberation from our presumed status as a prison planet for Souls in an enforced, unconscious reincarnation birth-death cycle that cosmologist Wes Penre and Futurist Webre document, providing us with powerful strategies to exit the false Afterlife/Interlife Reincarnation Matrix into the larger Omniverse.

Futurist Alfred Lambremont Webre’s principal social contributions have been (1) founding the science of Exopolitics through his 2000 book Exopolitics, (2) the 2014 discovery of the Omniverse as the 3rd major cosmological body [after the Universe and the Multiverse] through which humanity understands the cosmos, and (3) the development of the Positive Future Equation that describes Soul development in our Universe & Omniverse.

This book will be auto-delivered to your Kindle on Saturday February 29, 2020. Happy Leap Year! 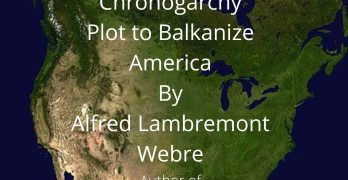