You are here: Home / Alfred Lambremont Webre / Kimberly Meredith: Awakening to the Fifth Dimension – A Guide to Discovering the Soul’s Path to Healing 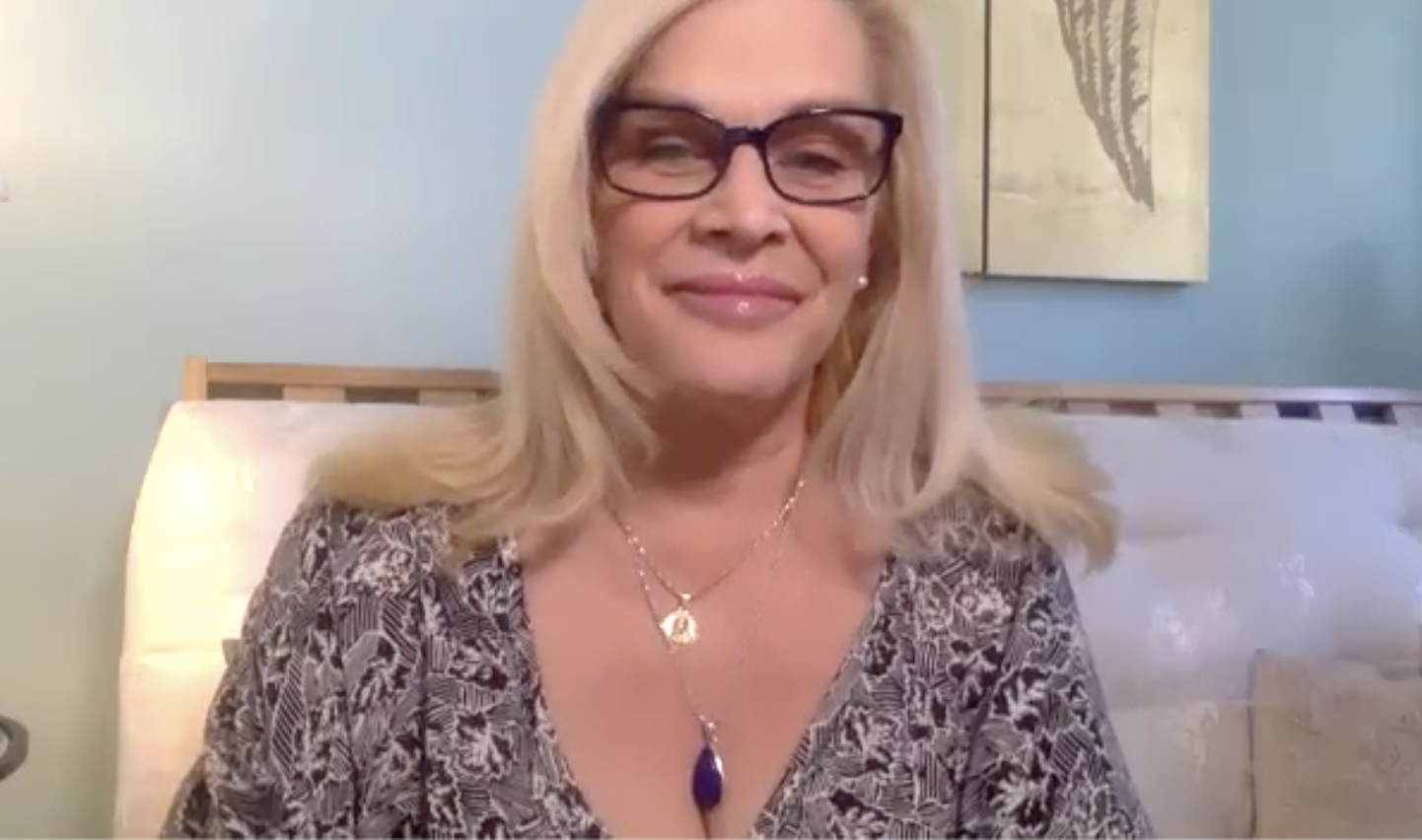 Kimberly Meredith: Awakening to the Fifth Dimension – A Guide to Discovering the Soul’s Path to Healing

In AWAKENING TO THE FIFTH DIMENSION, Meredith is sharing her gift with a wider audience for the first time, giving readers the tools to implement this healing in their own lives. Whether you are wrestling with chronic illness, seemingly untreatable symptoms, or other mental, emotional, or physical ailments, Meredith’s gentle wisdom offers a way forward towards happiness and freedom. Filled with instruction, case studies, testimonials, and practical methods; such as nutrition tips and exercises, AWAKENING TO THE FIFTH DIMENSION will empower readers to confront their own health struggles and find true, lasting self-healing within the Fifth Dimension.

Kimberly Meredith’s healing abilities have been tested by the famed Institute of Noetic Sciences (IONS), the research organization founded by astronaut Edgar Mitchell, as well as by many other scientific organizations. Her abilities have exceeded those of other medical mediums tested. Through her healing mediumship and code-blinking eyes, Kimberly has helped thousands of people from around the world.

Kimberly Meredith, a self-taught Medical Intuitive, Medium Trance Channeler, Spiritual Teacher, Surgical Hands-on Energy Healer with gifts of the Holy Spirit, was recently featured in the New York Daily News as a renowned healer. Kimberly believes “because we are made up of energy, keeping any negative emotions in the body for too long will indeed manifest into a disease. The stronger you are with living in love, and the higher your dimensional consciousness is, the harder it becomes for negative energy to permeate your cells.”

At the early age of three months old, my eyes were noticeably blinking.  My paternal grandfather followed me around and captured this with a camera.  At age seven, I laid my hands on various animals, and experienced their recovery from illness and injury. I also noted my hands were different than the hands of other children.

I was often caught saying to the other children, “My hands were reincarnated, and God forgot to change them!” This was in my defense, due to being teased by other children, as the skin on my hands always looked many decades older than the rest me.  My mother asked me where I heard the word “reincarnated”.  I did not know the answer.  Looking back, I now believe spirit gave me this word– perhaps it was my first intuitive communication with the Holy Spirit.

During my younger years, I shyly explained to my mother that my hands were different, beyond their appearance.  This, along with my blinking eyes, upset my mother.  It made her extremely uncomfortable.  She would continually yell at me, up until the age of seven, to stop blinking.  I remember one very important time, my mother sat me on the bed and cried out to my step-father, “What is wrong with her? She won’t stop blinking!”

Finally, one afternoon, around eight years-old, my eyes stopped blinking.  Although, I didn’t know it at the time, God was speaking to me through my eyes and when I stopped blinking, I felt sad.

Following a tumultuous childhood coupled with this near death experiences, in late 2012, I was hit by a car.  I was admitted into the emergency room on Christmas Eve. The evening I was admitted, a nurse injected me with blood thinners, and my blood pressure began to drop. The doctors rushed into the room and said, “Her kidneys are shutting down! She needs an MRI of her skull, jaw and neck! Stat!”  I watched it drop down to zero, and then I blacked out. I could see an image of me, alone on the other side. During the time that I blacked out, I was not afraid. While passing into the white light, I first experienced an indescribable white light. Then, I heard the sounds of the nurses start to fade out. I went through a tunnel and remember seeing a beautiful white light, and soft blurred images of faces. I felt the presence of our Creator around me.  I could hear soft whispers saying to me, “Everything is okay.” It was comforting, beautiful, and peaceful. I knew something was going on. I had left my body. I saw myself outside of my body, and was experiencing another dimension of myself. I had been lifted by the Holy Spirit. I had been graced by the angels and God, to the other side. Then, I awakened to a gasp of air, and had absolutely no fear of death. Soon after I felt a deep pressure, like a ball on my chest, and an extremely blinding bright light through my eyes. My breath came back into my body. When I woke up, I could not move. I knew my life would never be the same. I was in physical therapy for three months and a wheelchair for several months after.

I was uncertain if I would ever walk again.  I questioned what would become of my life as I had come to know it.  It was at this time I decided to place one hundred percent of my faith in God for my healing. I surrendered everything over to God, and it was at this time that my communication with God awakened. I started to have a complete divine intervention and my eyes started to blink again. All my gifts from God came to their full awakening and I fully accepted them. The energy that once held the Light back, had left. I was healed. What was inevitable was pushed away had returned! A well-known trainer at Gold’s Gym soon heard of my new gifts. I laid hands on his Achilles’ heel, which was completely healed and confirmed by his doctor. He spread the word then many started coming to my home for a healing. This was just the start. Because I was challenged with multiple adversities throughout my childhood, and have had multiple near death experiences, it is from these experiences that I now live as a full trance-channel medium.  I began to heal many as God is guiding me to help as many people as I can.

As a Trance Channeler, I am a vessel for the healing energy of God, the Holy Spirit, many ascended masters, specifically Mother Mary and angels. With this love and light-filled energy moving through my hands, I combine prayers, chanting and 12th Dimensional activation to heal you and awaken your gifts. When I lay my hands on you, you are blessed. With gifts of the Holy Spirit, my hands guide my blinking eyes, while I act as a human MRI/X-ray and scan your entire body to find negative energy and disease. During the scan, I have the ability to find trapped emotional pain encapsulated in your body, and can detect any traumas your body has suffered from birth up until the present.

In an effort to further understand the rapidly emerging gifts that continue to lead to many miraculous healings, I was invited to undergo testing with Dr. Norm C. Shealy, CEO of the International Institute of Holistic Medicine and Founder of the American Medical Association. After 45 years of working with many spiritual healers, Dr. Shealy stated, “There’s no question the EEG changed abruptly during our testing, and to me this shows that Kimberly is among other things, almost-certainly focusing scalar energy. I don’t know anything else that could travel through a wall and that fast.”  Dr. Shealy also stated “…Kimberly is the most unusual and unique of all of these healers and in making a diagnosis, she is very accurate at picking up exactly where there is pathology and/or symptomatology.”