You are here: Home / Archives for reporting 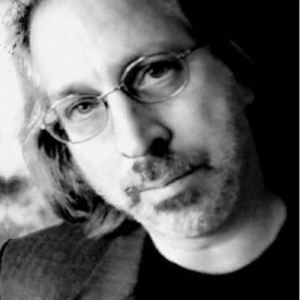 Jon Kelly is an international clinician and world famous speech analyst who released key intelligence pertaining to the Iraq War two years in advance of the “Shock and Awe” strikes against Baghdad in 2003. As a former feature producer for CBS Radio with experience in #1-rated US television, his work exploring consciousness, communications, the paranormal […]