You are here: Home / Archives for Bill Cosby 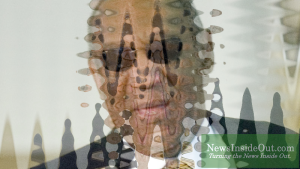 By Jon Kelly NewsInsideOut.com Vancouver, BC- Exclusive video published to YouTube on November 20, 2014, purported to reveal unconscious sleep talking-like disclosures from Bill Cosby in which the beloved activist and comedian seemingly revealed involuntary forensic details of rape and abuse. 15 women then alleged they were victims in a decades-long pattern of sexual assault […]