You are here: Home / Archives for Kali 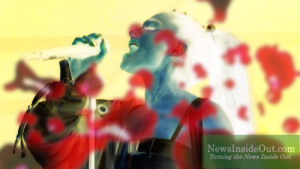 By Jon Kelly NewsInsideOut.com Vancouver, BC – During May 22, 2017, coverage of what is being called the Manchester Arena incident U.K. national broadcaster the BBC cited multiple U.S. intelligence sources said to be “strangely” offering suggestions that what U.K. police have so far termed a terrorist incident was in fact the work of a suicide […]