You are here: Home / 5G / Indigenous Panel on preventing nuclear War: “There will be no Nuclear War” 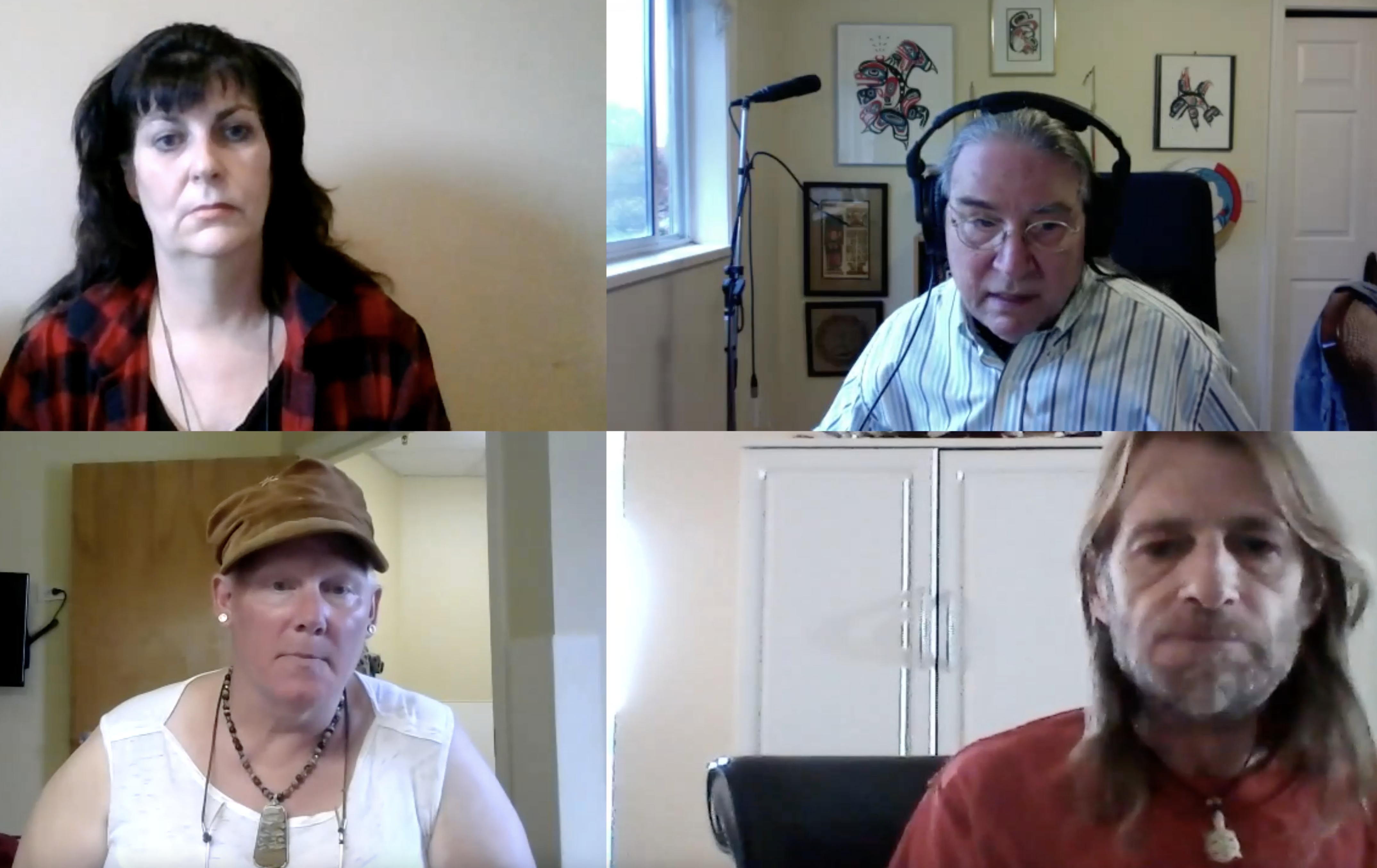 TOPIC OF APRIL 21, 2022 PANEL 3PM EASTERN/12PN PACIFIC: Indigenous & Global Nuclear war – At the June 1982 UN 2nd Special Session on Disarmament, where I was an NGO delegate and hung out with Thomas Banyaca, Hope Elder delegate, the Hopi Prophecy stated that if the Hopi Elders could enter the House of Mica [the UN], there would be no nuclear war. One day I was on an upper floor of the UN building and helped a Hopi Elder find his way to a meeting with UN people and I felt a part of the Hopi Prophecy.
Likewise, on July 19, 2019, at the Lakota Territory Sundance ExopoliticsTV broadcast a Panel with participants who had witnessed UFO/ET overflights the night before that along with a worldwide UFO wave that night had been a fulfilment of the Brazilian prophet 50-year prophecy that of WWIII had not occurred within 50 years of July 19, 1969 [date USA landed on Moon], there would be no World War III.

TOPIC: With nuclear war threatening in Russia-Ukraine-NATO-Deep State, how can Indigenous remove threats of planetary annihilation through nuclear war or WWIII?