You are here: Home / Alfred Lambremont Webre / Eye-witness to January 6, 2021, former WBAI-FM reporter, testifies Trump, when advised of Capitol break-in, calmed down crowd during his speech 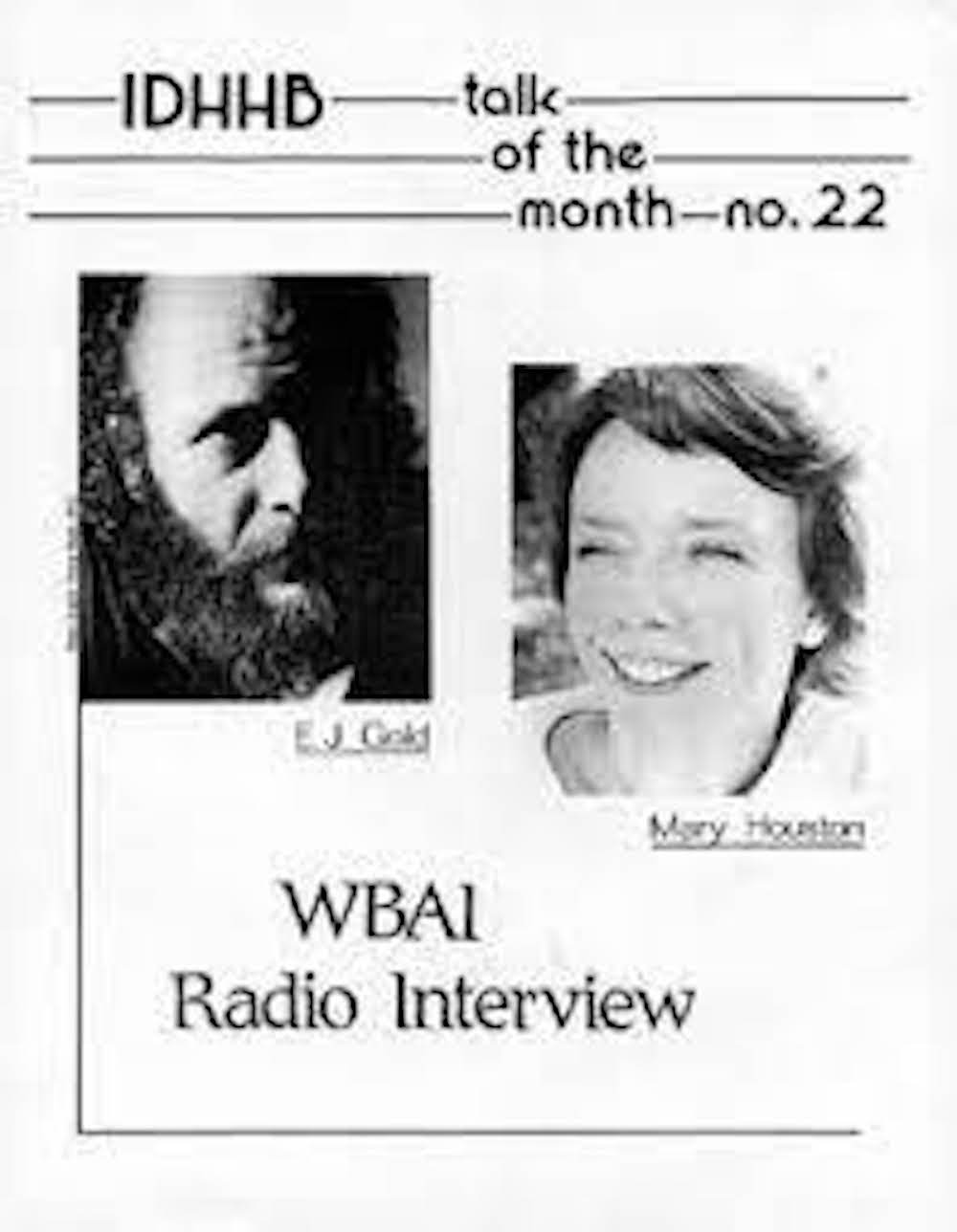 Eye-witness to January 6, 2021, former WBAI-FM reporter, testifies Trump, when advised of Capitol break-in, calmed down crowd during his speech

NewsInsideout.com – An eyewitness to the January 6, 2021 events who is a former WBAI-FM reporter in New York, NY, has testified that then US President Donald J. Trump, who was speaking when advised of the U.S. Capitol break-in, deliberately calmed down the crowd during his speech.

“I wanted to tell you that we were there January 6 [2021]. Richard and I arrived very early and we stayed through all of Trump’s speech. We were one of the first to be in with the 1000s of people. We were among the first couple of 100 to walk towards the Capitol. When we got to the Capitol, thank God, I was distracted by a woman I met on Facebook. From a block away I recognized her from her eyelashes sticking out from a cardboard.  She was selling Trump buttons.  I walked over to her and we started talking.

“We were talking for about a half an hour, and when we walked over to the [US] Capital, she got a phone call. There’s a big Plaza in front of the steps to the Capitol. We weren’t on the plaza yet.

“She got a call from her mother who was watching TV that people were breaking into Capitol.

“I said ‘Richard, Let’s go home.’ We were staying in a motel and we had to take the train which was about an hour away. When I got back to motel, I watched TV and I couldn’t believe what was happening.

“In any event. I can tell you that at no time [during his speech] did Trump ever urge anyone to attack the Capitol or anything like that. He was totally focused and very positive.

“And I’ll tell you a Miracle that happened. And it was very snowy and cold that day. It was snowflakes and dark and cloudy. When Trump came out on to speak, the Sun came out so the whole hour and a half, both but longer, the Sun was out.

“And at the end, I started to wonder what was going on because he must have gotten to his headpiece, his earphone that people were very striking to the Capitol.

And I think what he tried to do then for about a half an hour or 45 minutes, totally boring and Trump is never boring and I have watched many, many rallies. He wasn’t funny, he gave numbers.

“And finally I  couldn’t even stand up anymore. Somebody gave me a seat. And I said, ‘What’s wrong with him? Why is he going on like this?’ Well, he must have got word that they had planned all of this, but I can tell you on a stack of 4000 Bibles that he never once urge anybody.”