You are here: Home / Archives for Russian Spies 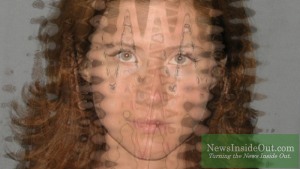 By Jon Kelly NewsInsideOut.com Vancouver, B.C. – An exclusive new video posted to YouTube on January 30, 2015, purports analysis of former Russian spy Anna Chapman revealed the name of a youth accomplice and betrayal by a handler that would lead to her arrest. The report was originally issued in 2011 as the FBI raised […]