You are here: Home / Archives for Ricky Dearman 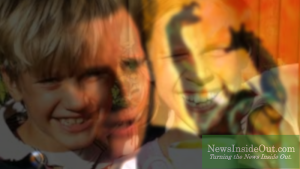 By Jon Kelly NewsInsideOut.com Vancouver, BC – YouTube issued notice on May 2, 2016, that a Ricky Dearman news video offering further evidence to the reported pedophile cover-up in Hampstead had been blocked from viewers in the United Kingdom. The notice, sent via email, cited the appearance of an anonymous “defamation complaint” upon which the […]